If you have ever wondered why the peacock has been chosen as the symbol of Winter Park, Florida…here it is! In 2004 the Winter Park City Commission was trying to come up with a new city seal and they made an obvious decision. The choice was not a random one because the city has long been home to great numbers of these beautiful birds. The first pair of peacocks was brought to Winter Park in 1950 by former president of Rollins College, Hugh McKean and his wife, Jeannette Genius McKean. Since then their number has grown to over 200.

The MeKeans moved the birds to their sprawling 200 acre estate, between Lakes Mizell, Virginia and Berry, giving them room to roam. Named Wind Song by it’s original owner and city founder Charles Hosmer Morse, it was bequeathed to his grand daughter, Jeannette McKean. Morse planted citrus trees and oaks and carved out a winding road through the estate.

In 1995, 152 of the acres were sold for future home development, which eventually became the high-end Windsong neighborhood. 48 acres of the original estate remained and were fenced off and that is where the peacocks now reside. But they do like to roam and can be seen throughout the neighborhood.

I spotted the bird at the top of this page while on a walk through Windsong, and he graciously fanned his beautiful tail feathers, also known as a train, for me. On subsequent walks, these beauties showed themselves.

Peacocks are basically ornamental pheasants. Normally, all of the birds, male or female are referred to as Peacocks, but the males are the only ones to officially claim that moniker. The females are peahens and the babies are peachicks. The males are the ones with the beautiful plumage, but do not mate or grow their trains until they are about three years old. The train typically contains 100 feathers and grows to 5 feet in length. Lifespan for these birds is between 15-20 years. Some have lived up to 40 years in captivity.

If you are thinking these birds are so beautiful that their calls would be, as well, you would be mistaken. Their calls are loud shreiks and some can be heard up to five miles away. Regardless, these majestic fowl are treasured residents of Winter Park and have earned a place on the city’s signage, logo and manhole covers. 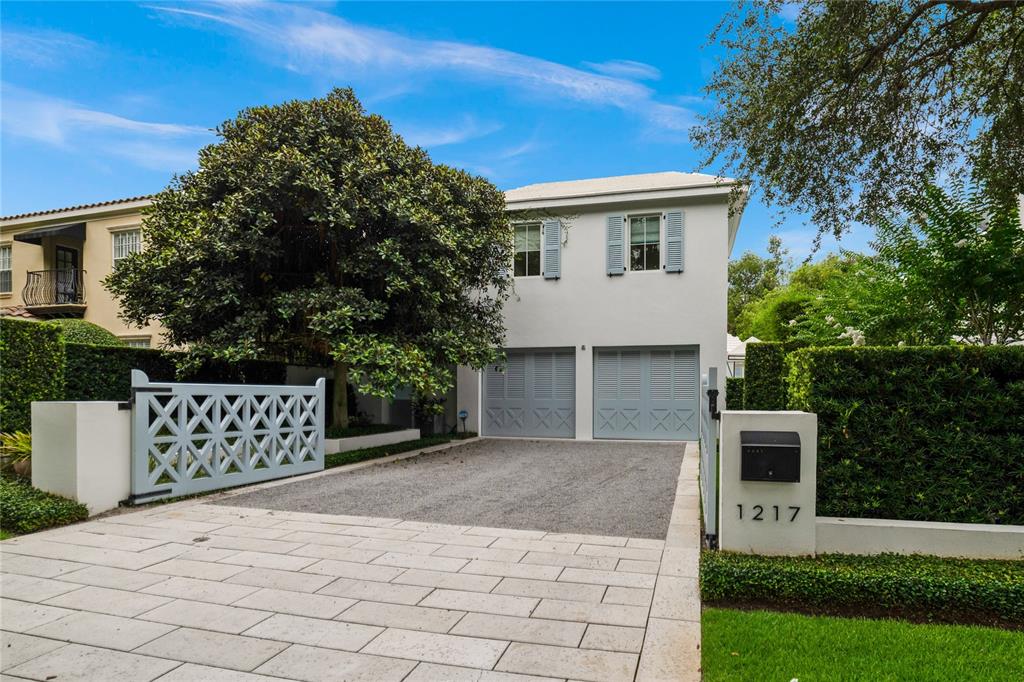 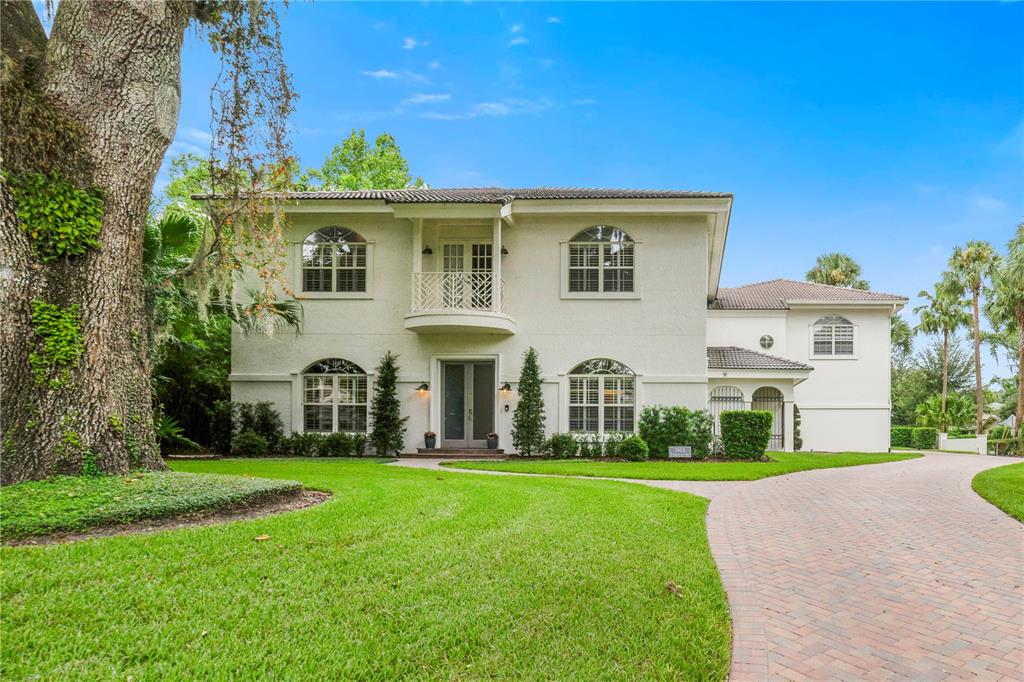 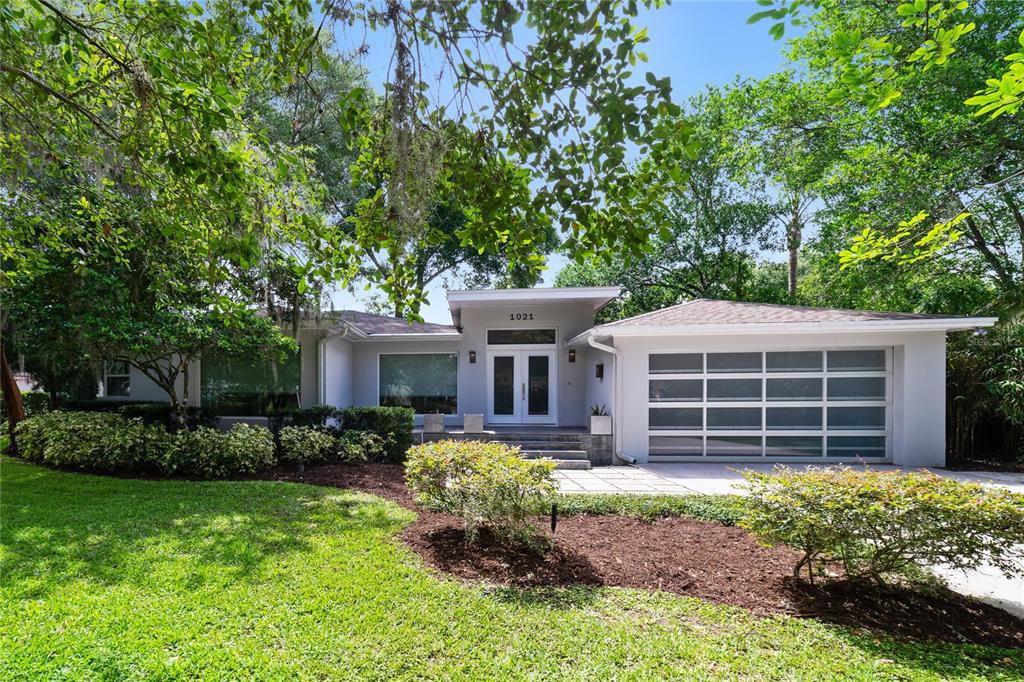